Purchase from Amazon , Barnes and Noble, or North Star Press

Eye of the Wolf 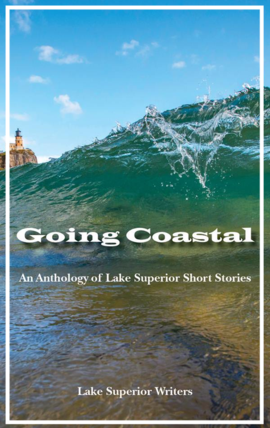 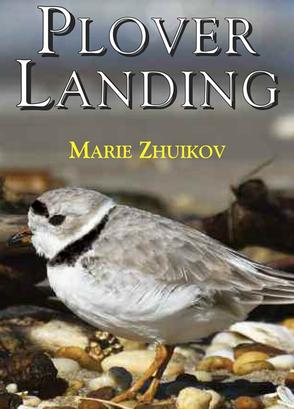 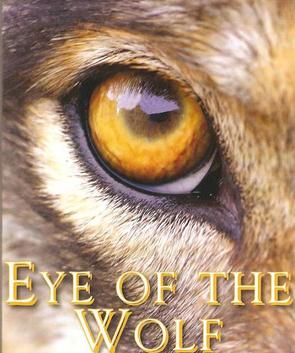 ​Marie's short story, "Water Witch" is included in this anthology of Lake Superior-inspired short stories, which won honorable mention for fiction from the Northeastern Minnesota Book Awards for 2017. Like the horizon blurs between sky and water, reality and fantasy merge in these tales of human struggle on the edge of one of the world’s largest lakes. If you like lighthouses, ships, beaches, ghosts, road trips up the shore, history, storms, agates, islands, family drama, and the mystical power of water, you’ll enjoy this book. Proceeds from sales support Lake Superior Writers, a nonprofit group that fosters the artistic development of writers and a vibrant literary arts community in northeastern Minnesota and northern Wisconsin. Read more and see reviews.